“You are very lucky,” they said to me. More than once for the last few days. “I know,” I answered. I visited my friend in Japan, who I met in New Zealand two years ago. She is very special Japanese. Very talkative, kind and very outgoing, unlike other Japanese I’ve met. She has been my host for one week, and in that time she showed me four great potteries, several galleries, museum, japanese gardens and little towns. I have tried home-made tofu in several forms (as a cake as well) and tried my calligraphy with a very famous calligraphist. And I got the loveliest presents; beautiful colorful plates, hashi oki and callygraphy art. In Hyogo prefecture I saw anagama for the first time: Sasauragama was the name. It was a kiln of a potter Kasumi Odagaki, built by her uncle. She was also very kind and first showed us around, explaining her work. Although in was in japanese I could get a feel of what kind of person she is – dedicated potter and artist by heart for all beautiful things. She had an amazing garden and a studio in an amazing traditional house. She served us with green tea and japanese dessert. Then she took us to the anagama. I was beautiful! My long time dream is to build one on Trška gora one day. Seeing one confirms it. Anagama is a traditional japanese climbing kiln, built on the slope and is fired with pine wood. Kasumi had many ceramics on expose in her studio, most fired in electric kiln, but the biggest pieces were fired in anagama. These were big vases colored with the anagama itself; with pine ash from firing which then randomly settled on pots and meled into beautiful shades of earthen, gray and green glaze. I cannot afford this kind of ceramics, because it is very expensive, but just to have one of her works from electric kiln makes me very happy.

It was a really nice pottery. Today I visit a very famous potter in Shiga and another studio close by. Shigaraki is I think my favourite type. I hope I see a Shigaraki Anagama this time. 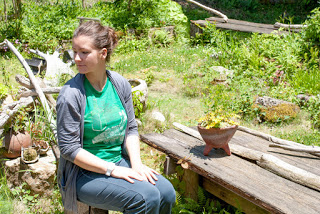 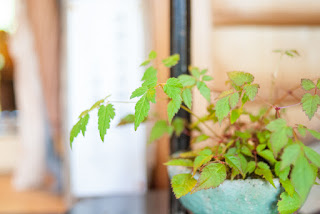 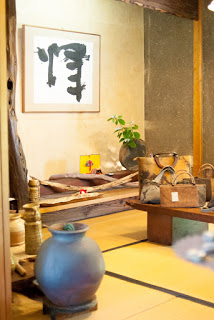 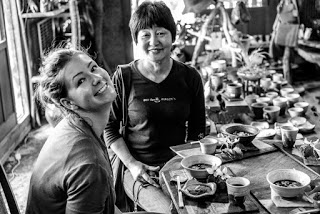 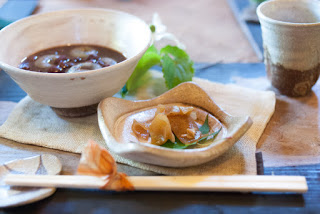 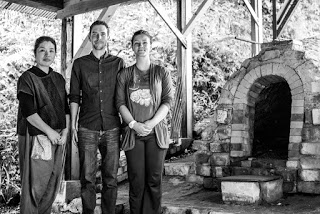 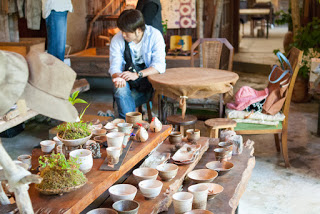 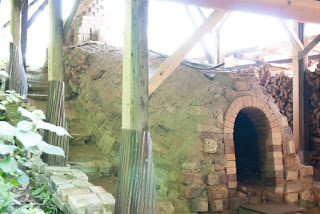 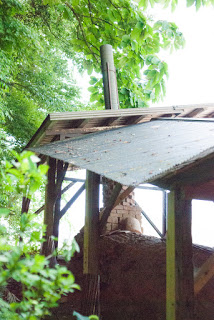 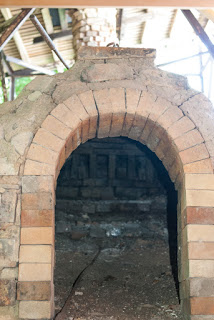 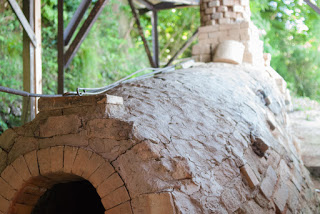 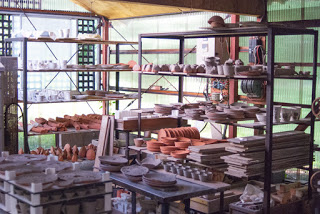 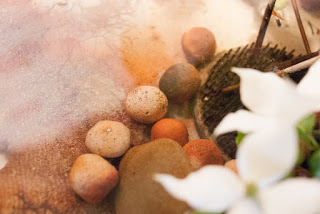 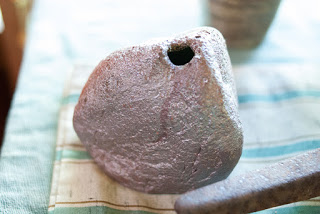 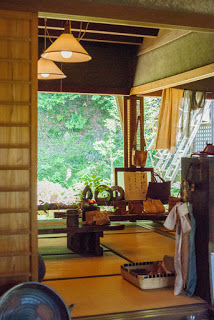 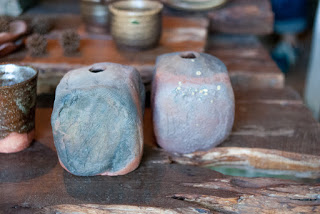 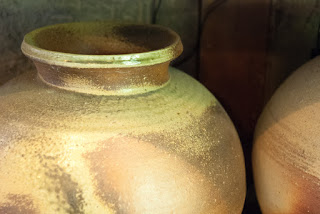 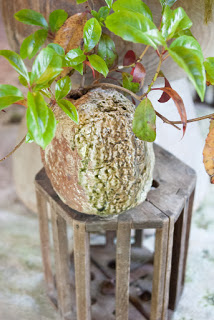 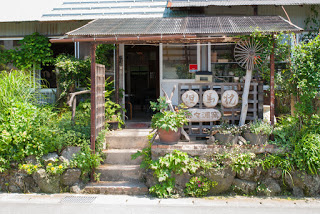 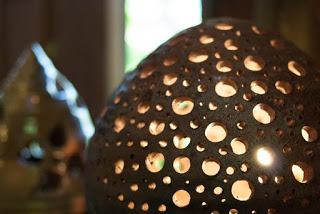 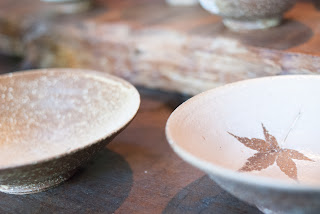 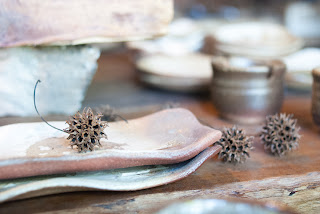 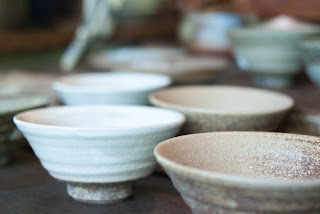 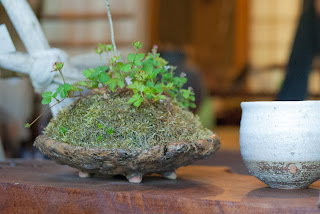 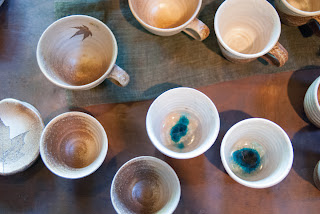