Goudse Keramiek Dags is Dutch market for ceramics with a very long tradition. This year it was their 40th anniversary. It is well known and well established and I’ve wanted to join since I first came to live in Amsterdam. First year I was not accepted, but the second year I applied I got in and I was very happy about it.

Here’s a short video of the happening:

It was a long trip to get there but it was a nice one. I believe I represented the country furthest away. Everybody asked me, really from Slovenia?, you came all the way here? Yes! I did and was very proud of it.

About the city and the market

It is situated in the beautiful old center of Gouda. Gouda is a city in western Netherlands, maybe about hour drive from Amsterdam. It has very beautiful historical sites. In the center there is a 15th- century city hall. The market was laid around the city hall. The town is very famous for it’s cheese Gouda. It is pronounced ‘Hawda’.

The Gouda Ceramics Festival is a yearly two-day international event of ceramics. Most of participants is Dutch though, and some from the close neighboring countries. The festival takes place every year on Ascension Day and the day after. More than 110 artists take part in this event after being accepted by an expert selection committee. At the same time there is also a special exhibition of works of artist in the City Hall. People who view the exhibition can also vote for it’s favorite piece.

Festival is organized by Gouda Keramiekstad Foundation. Major sponsors are the City of Gouda and the Ceramics Training Institute SBB Gouda. The SBB is the only institute in The Netherlands offering a three-year practical training in ceramics craftsmanship.

I enjoyed being a part of Gouda ceramic market. There were a lot of people who visited, a lot of dynamical things happening aside the market. There were few things that bothered me though: the organization did not do much to attract younger people: going on social media and promoting on other new-age media. So the visitors were quite old: the majority was the retired people. Oh and also the weather! But who can complain about the weather in Netherlands really? It’s bad. Period. 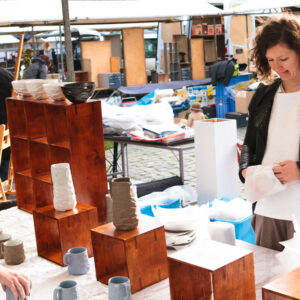 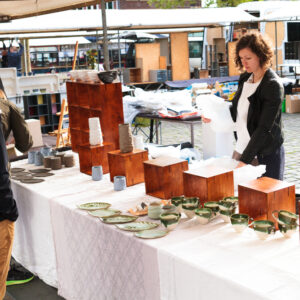 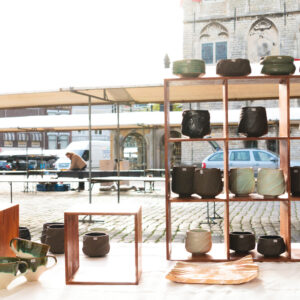 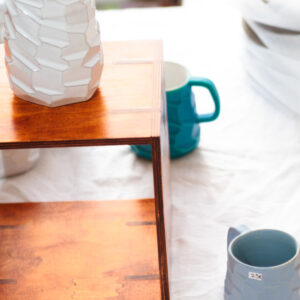 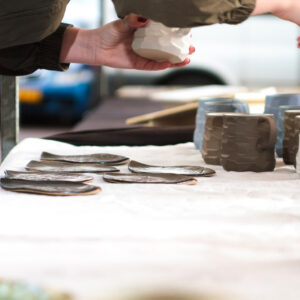 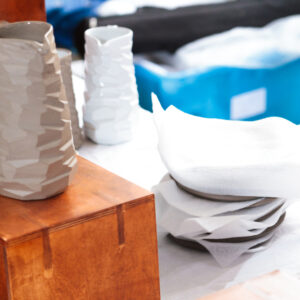 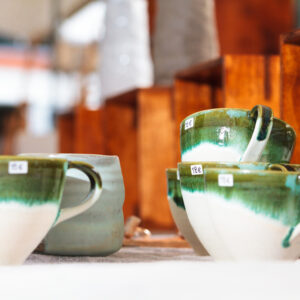 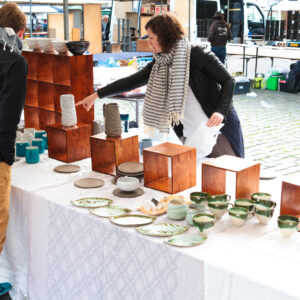 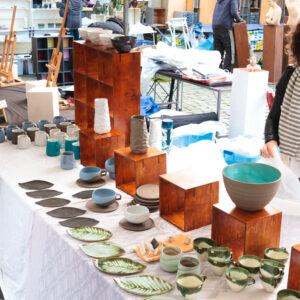 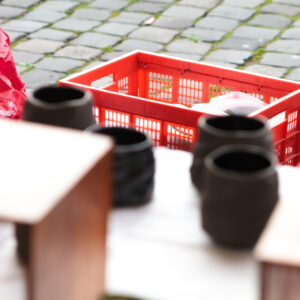 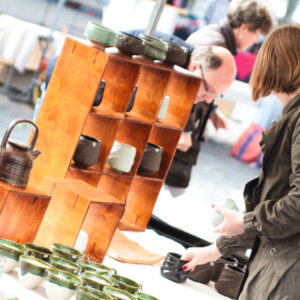 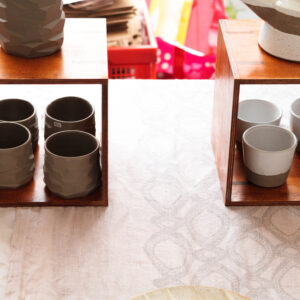 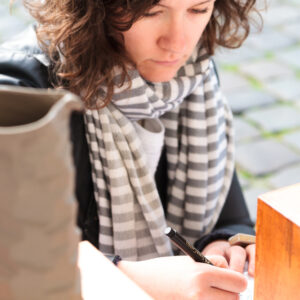 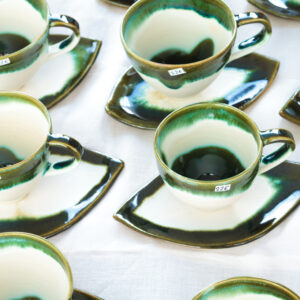 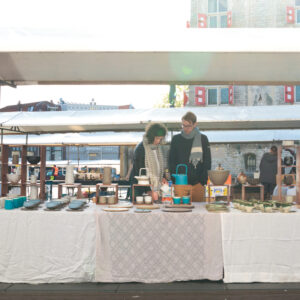 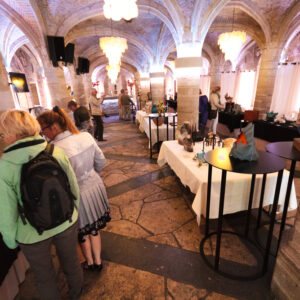 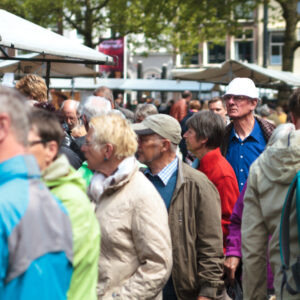 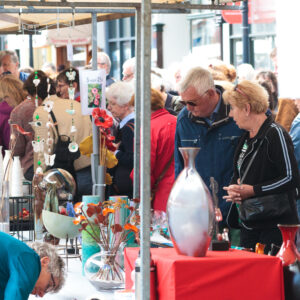 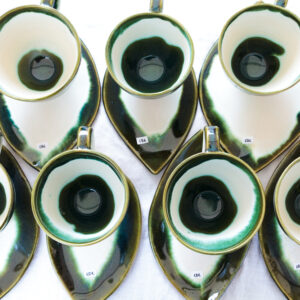 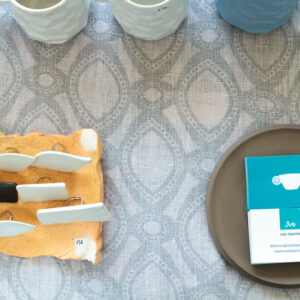 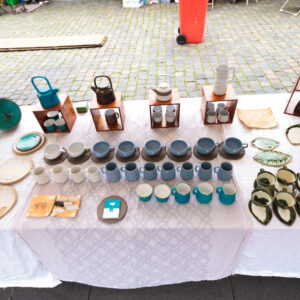 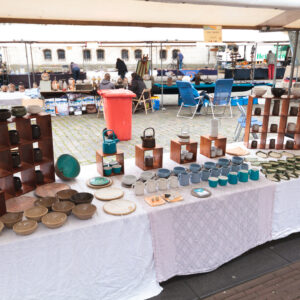 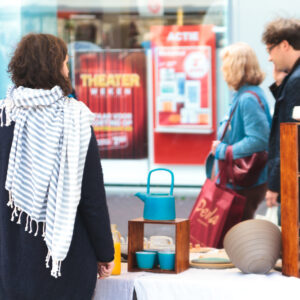