In 2. century AD Celtic tribe of Latobici lived in the area I come from – Southeast Slovenia. It was a time of Roman empire and spreading of Christian religion throughout the land. Latobici kept their religion at the time. House shaped urn was an object which made them different from other Celtic cultures. Urns were buried in the graves by the main roads leading to towns. Graves were clearly marked to remind people about transience. “Memento mori”. “Remember (that you have) to die.” My part for the exhibition was making of replica of the house shaped urn and making of a short video. The exhibition will be on until May 10th at The Posavje museum Brežice. Welcome! 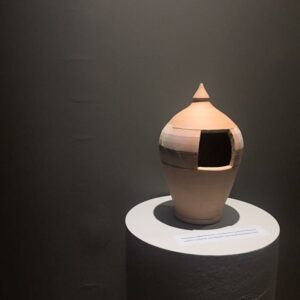 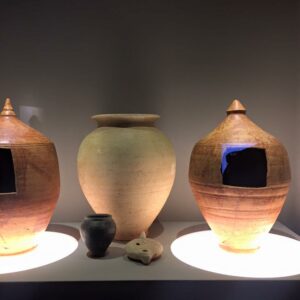 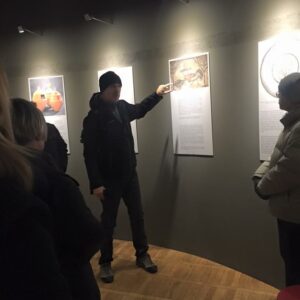 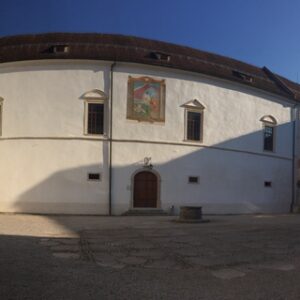 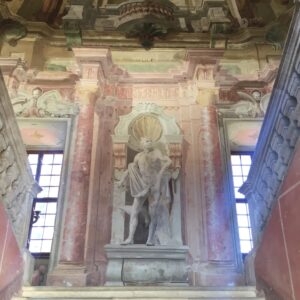 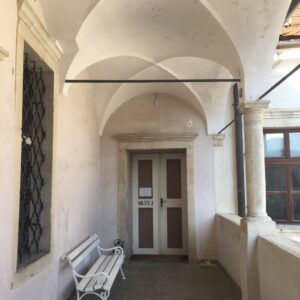 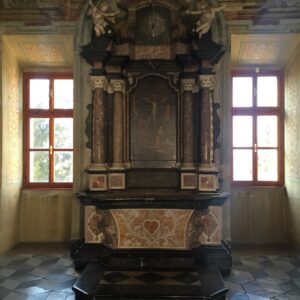 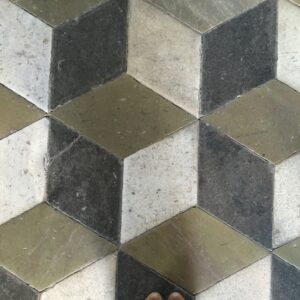 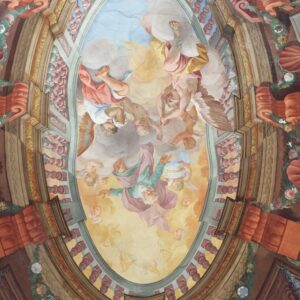 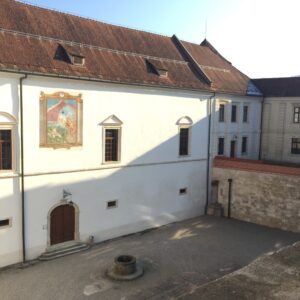 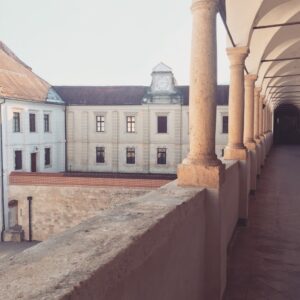 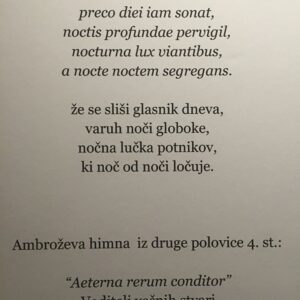 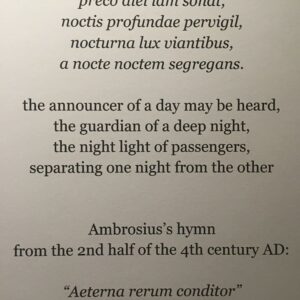 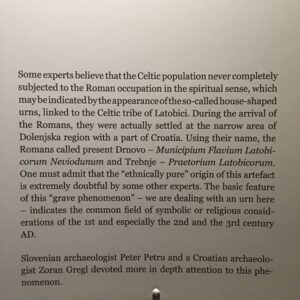